The European Regional Democracy Map (ERDM) is a hub for data and information on the structures and political dynamics of regional democracy in Europe. It allows both researchers and non-experts to explore the diversity of regional political institutions, the dynamics of regional involvement in EU affairs, as well as most recent election results and governing coalitions across the continent.

Since the end of the second World War, European state building has been characterised by a trend of regionalisation. On average, regions came to acquire more competences, for example over taxation or in the implementation of laws. Regarding political representation, democratically elected regional assemblies were created or expanded to new regional tiers. In parallel to this rise of regional authority and deepening of regional democracy, the process of European integration has lasting effects on regional politics and institutions across the EU. The emergence of the EU as a political system with multiple levels of governing led to a multiplication of avenues for regions to engage in European politics, via transnational networks, national arenas, or directly in Brussels.

Crucially, none of these developments applies to all regions equally. Europe’s regions are very diverse regarding their constitutional standing, the structure of their democratic institutions, and their role and engagement in EU affairs. The ERDM makes this diversity visible. It allows both researchers and non-experts to explore and compare a wide array of basic information and most recent data on regional democracy in Europe and the EU. Based on original data sets, the ERDM presents this information along the lines of five major groups of variables:

Regional election results — A first set of variables focuses on the political dynamics of regional democracy. Basic information includes the size of the electorate, voter turnout, or the number of competing electoral lists at the most recent election. But the ERDM also features up-to-date regional election results, including the vote share and parliamentary seat share of governing and opposition parties, and the electoral performance according to European party groups respectively.

Regional involvement in EU affairs — The final group of variables is dedicated to the ever more important dimension of EU politics for regions of EU member states. Again, the user finds basic information as well as more specific and original data. Variables state if a region has a minister for EU affairs, whether the region delegates a representative to the European Committee of the Regions, and who these persons are respectively. If a regional parliament has the right to participate in the EU’s Early Warning Mechanism on subsidiarity control, then the ERDM describes how this involvement has been institutionalised and indicates the number of official opinions reported in this context. On the more specific side of things, regional involvement in EU affairs can be explored along the lines of the regions’ ability to shape EU policy domestically, presenting a complex score of Domestic EU policy shaping (DEUPS) as developed by Michaël Tatham (2017).

The design of the ERDM makes it easy to explore and compare data, find specific information, or get an overview of a particular region. The integration of three main features makes the ERDM an easy to use, yet powerful tool for various users.

Map — At the heart of the ERDM is an interactive online map, accurately showing the borders of Europe’s nation states and regions. The map can be manoeuvred freely: continuous zoom and pop-up information on hovering over the different regions make it easy to navigate and explore the ERDM. A core feature of the map is its sophisticated framework to compare regions and variables directly on the map. Via prominent buttons in the respective drop-down menus of the variables and regions, the user can toggle two different compare modes. The first visualises two variables on the map, providing the user with a combined view of, for example, the size of the electorate and voter turnout. Data visualisations are dynamic and adjust according to the form and the complexity of the variables in question, while the user can also choose from different styles of visualisation for a range of variables. The second compare mode allows the user to focus on two regions and go through detailed comparisons of all variables that are available for them.

Regional profiles — Every region included in the ERDM has its own profile with a detailed overview of all information and data available for that region. The regional profile is available under the map once a region is selected, making it easy to jump between navigating the map and focussing on specific regions. Sorted according to the four main sets of information of the ERDM, the regional profiles feature a variety of visualisations that allow the user to grasp significant data points quickly and intuitively. With the option to print-to-PDF individual profiles or extracts of the map, visualisations can be easily used for presentation and research purposes.

Research area — The ERDM is based on data that has been complied by rigorous standards of social scientific research. A reliable source for information on regional democracy in Europe, the ERDM makes all its sources and codebooks transparent and gives detailed accounts of data collection and processing. A dedicated research section on the website allows users to go deeper into the different aspects of the empirical research behind the ERDM. These include descriptions of all variables and their operationalisation, a comprehensive account of the data collection efforts handled by different research teams, and information about underlying academic literature. Links to original publications and further academic research invite users to explore the many pertinent questions relating to the role and future of regional democracy in Europe.

Dr. Sarah Meyer, co-founder of the ERDM, is project director of REGIOPARL and research associate at Danube-University Krems. She previously worked on EU policy affairs at the Austrian Federal Chancellery and in several research projects at the universities of Vienna, Innsbruck, and Amsterdam. Sarah received a doctorate from the University of Vienna and completed a post-graduate program on European integration at the Institute for Advanced Studies in Vienna. Her current research focus comprises the role of regional parliaments in the EU, the politicisation of European integration, and the EU future debate.

Dr. Arjan Schakel, co-founder of the ERDM, is principal Investigator of the project Strengthening Regional Democracy: Contributing to Good Democratic Governance and head of the Centre on Regional Democratic Governance (CREDGOV). As a research professor at the University of Bergen, his interests span the topics of federalism, territorial politics, methodology, regional government, regional elections, multilevel governance, and regionalist parties. Previously, Arjan was an Assistant Professor at Maastricht University. He received his PhD at the VU University Amsterdam.

Paul Kindermann is a research associate at REGIOPARL. He is also a PhD student at the LSE European Institute, where his doctoral research considers the potential of participatory and deliberative innovations in European democracy and the EU in particular. Paul's research combines qualitative methods and empirical democratic theory. He holds an MA in Political Theory and an MA in Philosophy from Goethe University as well a as BA in Philosophy and Political Science from the University of Hamburg. Paul was a graduate fellow at Columbia and at Northwestern University and worked as a research assistant at the European Parliamentary Research Service in Brussels.

REGIOPARL (Regional Parliaments Lab) is a multi-annual research project focussing on the role of regional parliaments in the EU multi-level system from a comparative perspective. Its research aims to contribute to a better understanding of the potentials and limits of the role of regions in European democracy. With science-to-public projects and engagement with political stakeholders, REGIOPARL also seeks to contribute to the ongoing debate on the future of the EU. REGIOPARL is hosted at Danube University Krems and funded by Forum Morgen. 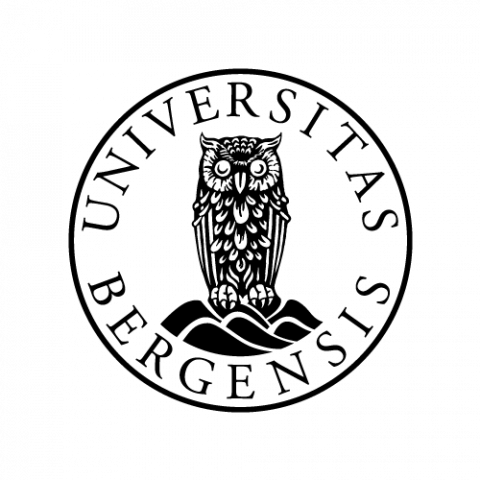 The Centre on Regional Democratic Governance (CREDGOV) is a research centre that conducts cutting-edge research on regional democracy and actively engages with policy-makers to improve regional democracy. The centre maintains the Observatory on Regional Democracy which is a web portal for anyone who is interested in political, social, and economic data at the regional level. CREDGOV is hosted at the Department of Comparative Politics at the University of Bergen. Funding is provided by a Starting Grant from the Trond Mohn Foundation and the University of Bergen. 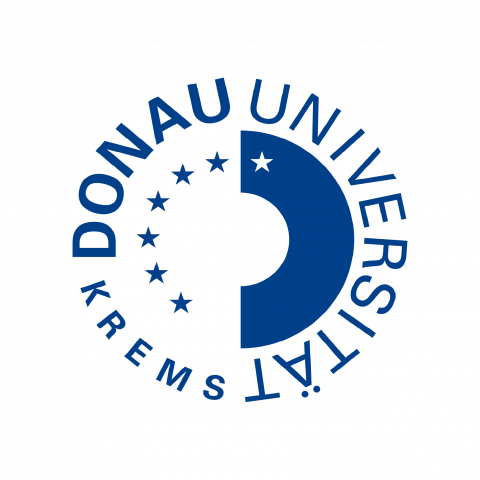 At Danube University Krems, the Department for European Policy and the Study of Democracy hosts the REGIOPARL project in Austria. A public university for postgraduate education, it is one of the leading providers of further education courses in Europe. Danube University stands for life-long learning and application-oriented research. 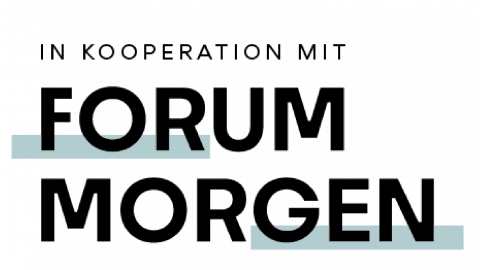 REGIOPARL is funded by the Forum Morgen foundation, which is owned by the state of Lower Austria. 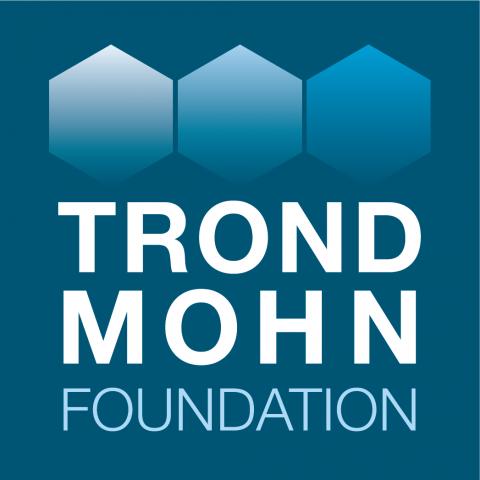 The Trond Mohn Foundation funds the CREDGOV research project with a Starting Grant.